When a stray cat and her two babies were found and rescued in Port Coquitlam, the thankful mommy knew that she couldn’t relax just yet, writes justsomething.

She knew that she had to get her other babies to safety too, and she was the only one who knew where they were and that they even existed.

The desperate mother begged her rescuer to be let back outside, and eventually, she got her wish. 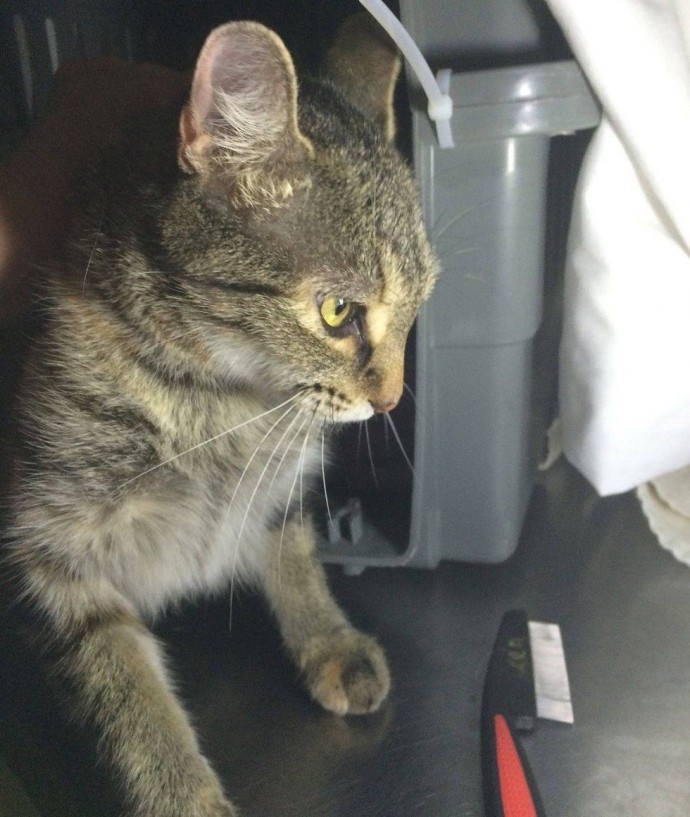 Once outside, the cat rushed back to the carport where she and her two kittens had been found. She went inside and then came back out with a tiny kitten in her mouth.

She then made four more trips until all five of her remaining kittens had been retrieved. 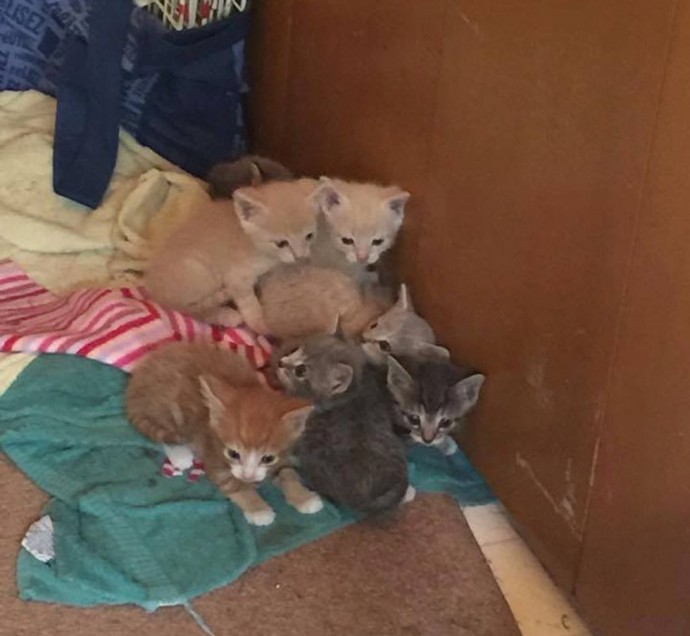 VOKRA, the Vancouver Orphan Kitten Rescue Association, was contacted after all the babies had been discovered, and they were happy to help the family.

One of the kittens was missing part of his back leg and needed medical attention. 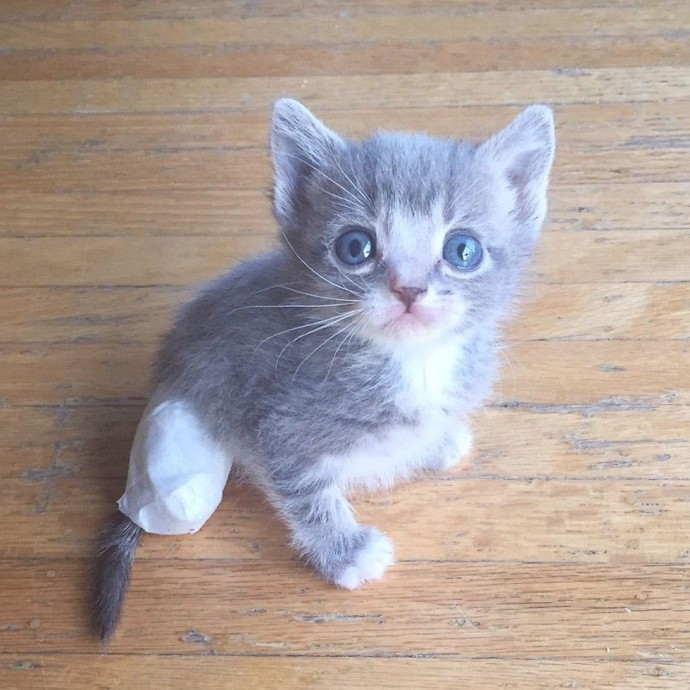 The leg was infected, but with the support of VOKRA, the kitten’s foster family was able to give him some proper care.

Part of the treatment included dipping his little leg in a liquid that promotes healing.

He was also given the pirate-y name “Long John Silver” – though he did not receive a wooden peg leg to match! 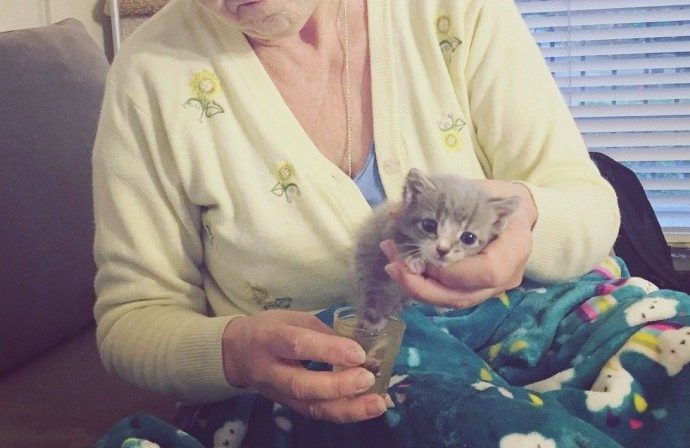 Despite his bum leg, the little kitten was as happy as his siblings and happily practised running around on all threes.

Nothing can stop a happy and energetic little kitten, after all. 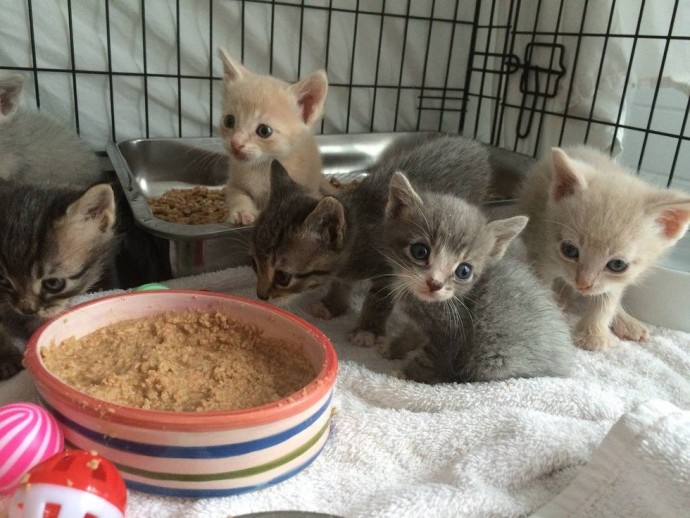 And the kittens’ mommy was also happy; finally, she got to relax and enjoy spending time with her babies without worrying about their safety.

She’d fought hard for them and it had paid off.

The mom, who was given the name Sassie, had proved herself to be a real hero.

She left no man behind and succeded in giving all her kittens a good life.

A mother’s love really is one of the most powerful things on earth.

This story originally appeared on justsomething.co